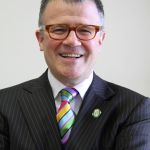 Michael Lee was inspired to become a teacher by the outstanding women and men who taught him at Trinity Grammar School in Sydney. He completed his Arts Degree in History, English and Political Science from the Australian National University in Australia’s Capital City Canberra in 1982. He commenced his teaching career in rural Victoria, moving to the Western Suburbs of Sydney and Independent and Catholic Schools in NSW and the Australian Capital Territory. 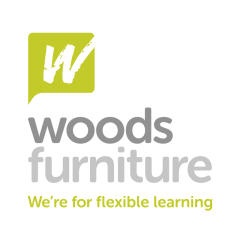 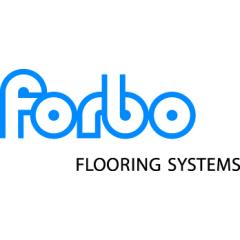